Hepatic fibrosis refers to liver injury, characterized due to excessive production and deposition of extracellular matrix (ECM) molecules. The advanced stage characterized by widespread fibrous scarring called cirrhosis. Experimental animal models of hepatic fibrosis provide significant tools to understand the cellular and molecular mediators of fibrosis in a various manner during both progression and recovery. Several approaches to the induction of fibrosis have been developed. Among these, CCl4 and TAA intoxication in rats and mice are the most widely used method for the induction of hepatic fibrosis. CCl4 and TAA models are best characterized with respect to the histological, biochemical, cell, and molecular changes associated with the development of fibrosis.

Hepatic Fibrosis Model-Induced By CCl4 In Rats and Mice

Hepatic fibrosis induced by intraperitoneal (i.p.) injection of CCl4 in rats and mice. Following acclimation, animals assigned to different groups according to their body weight. CCl4 inject intraperitoneally (i.p.) mixed with Olive oil/corn oil/mineral oil twice or thrice weekly for 4-12 weeks. Dosing can be done via either of the routes of the administration [PO, IP, and SC] for 4-16 weeks.

Hepatic Fibrosis Model-Induced By TAA In Rats and Mice

Thioacetamide (TAA) is another well-established model of experimental liver fibrosis in rodents. Hepatic fibrosis induced by intraperitoneal (i.p.) injection of TAA or orally through drinking water in rats or mice. TAA-reversal serves as a good model of testing potential anti-fibrotic drugs and formulation. 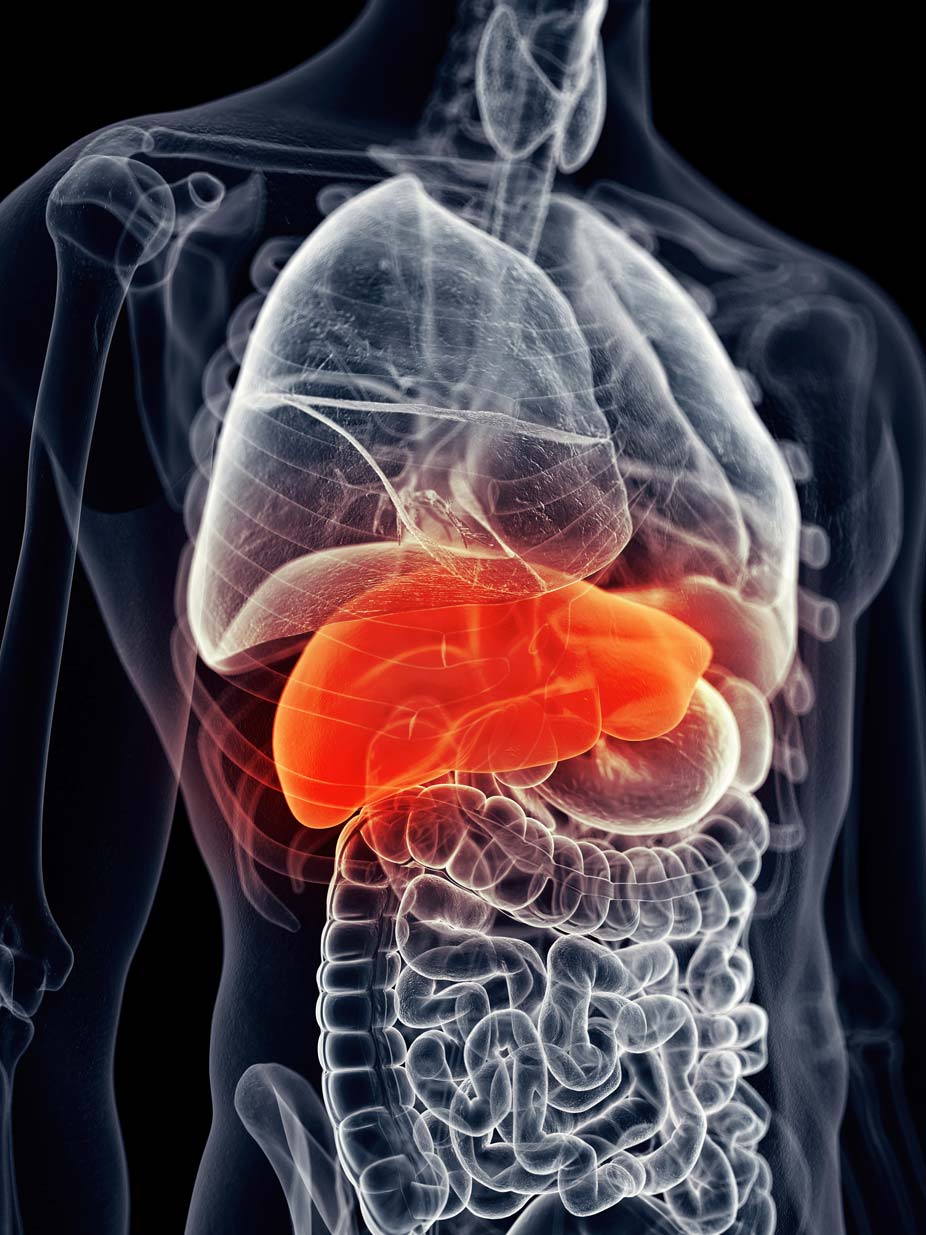