Preclinical animal models contribute to recent advances in the understanding of the immunopathology of Rheumatoid Arthritis (RA). Certain aspects simulate the clinical, immunological, and histopathological features of the disease. In addition animal models continue to provide the means of testing and evaluating new therapeutic agents for the treatment of rheumatoid arthritis.

Invitek offers several rodent models of Rheumatoid Arthritis and inflammation for the screening, testing and evaluating new drugs and formulations.

Collagen Induced Arthritis (CIA) is a widely used and well characterized animal model of autoimmunity. This model is extensively studied because of its similarities to human Rheumatoid arthritis. CIA is linked to MHC-class II molecules and depends on the species of type II collagen used for immunization. Arthritis is induced in genetically susceptible strain of mice or rats by immunization with type II collagen (bovine or chicken). 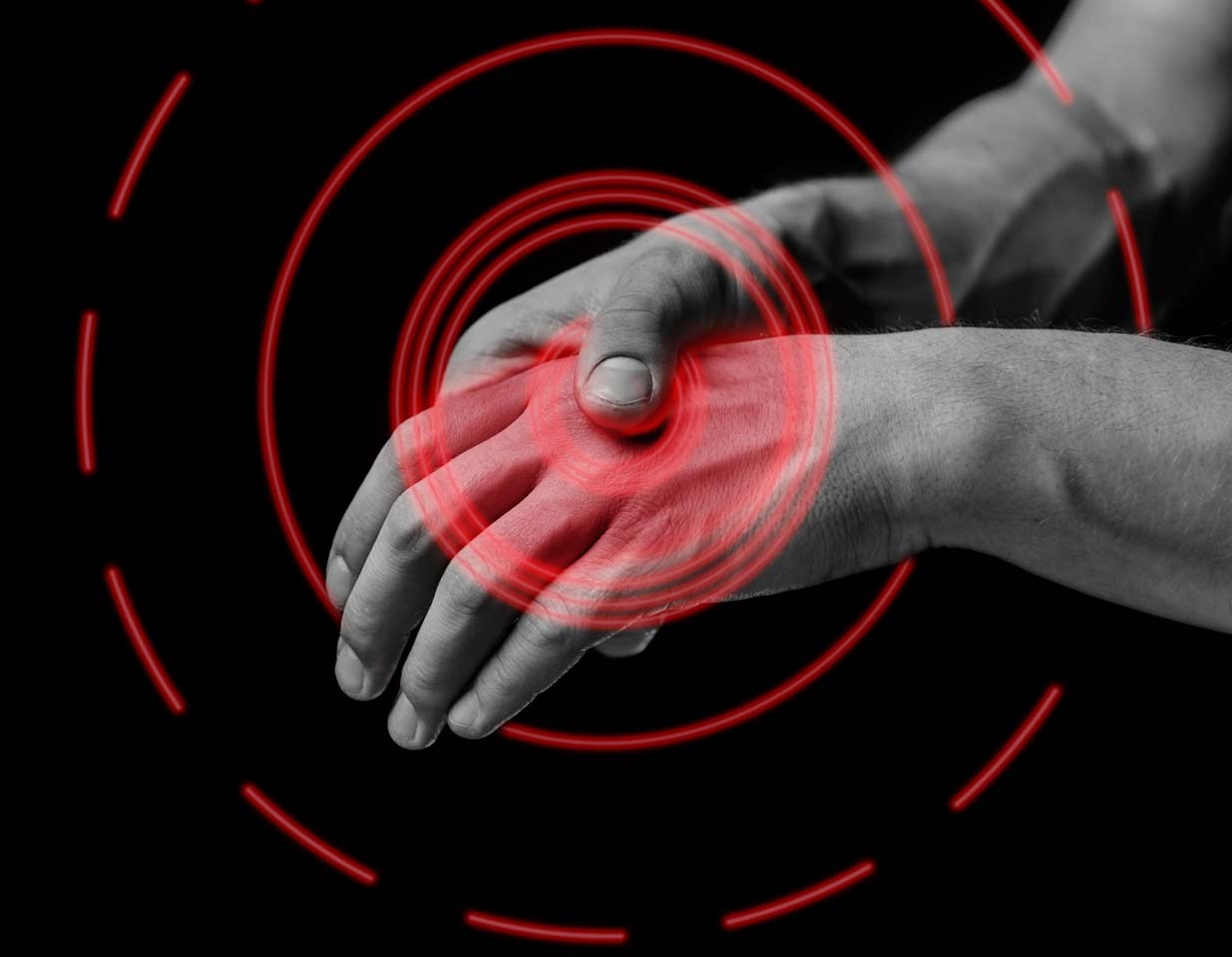 Arthritis  induced by direct injection of  methylated Bovine Serum Albumin (mBSA), an antigen, into the knee joint of pre-immunized animals. mBSA injected into the right knee joint to induce unilateral arthritis while the left knee joint injected with saline as the control.

First, the polyarticular model  induced by intraperitoneal injection of PG-PS 10S in female Lewis rats, resulting in an acute inflammatory response and swelling of the joints. The joint inflammation progresses during the first five days followed by a period of remission, after which spontaneous reactivation occurs, resulting in chronic arthritis.

Next, the monoarticular model  induced by intra-articular injection of PG-PS 100P in the hind ankle joint of female Lewis rats followed by systemic intravenous injection. Inflammation localized only in the sensitized joint with no detectable involvement in other joints.

Carrageenan induced paw edema is an acute non-immune, well established and highly reproducible animal model of inflammation. The cardinal signs of inflammation include edema, hyperalgesia, and erythema, which develop immediately after the subcutaneous injection of carragenan.

Sepsis is a systemic response to serious infection, and has a poor prognosis when associated with organ dysfunction, hypo profusion, and hypotension. Sepsis initiated by exposure to lipopolysaccharide (LPS), a gram-negative bacteria membrane. This results in the overproduction of host inflammatory cytokines, such as TNF-α, IL-1β, IL-6, IL-10 which up-regulate the expression of inducible nitric-oxide (iNOS).